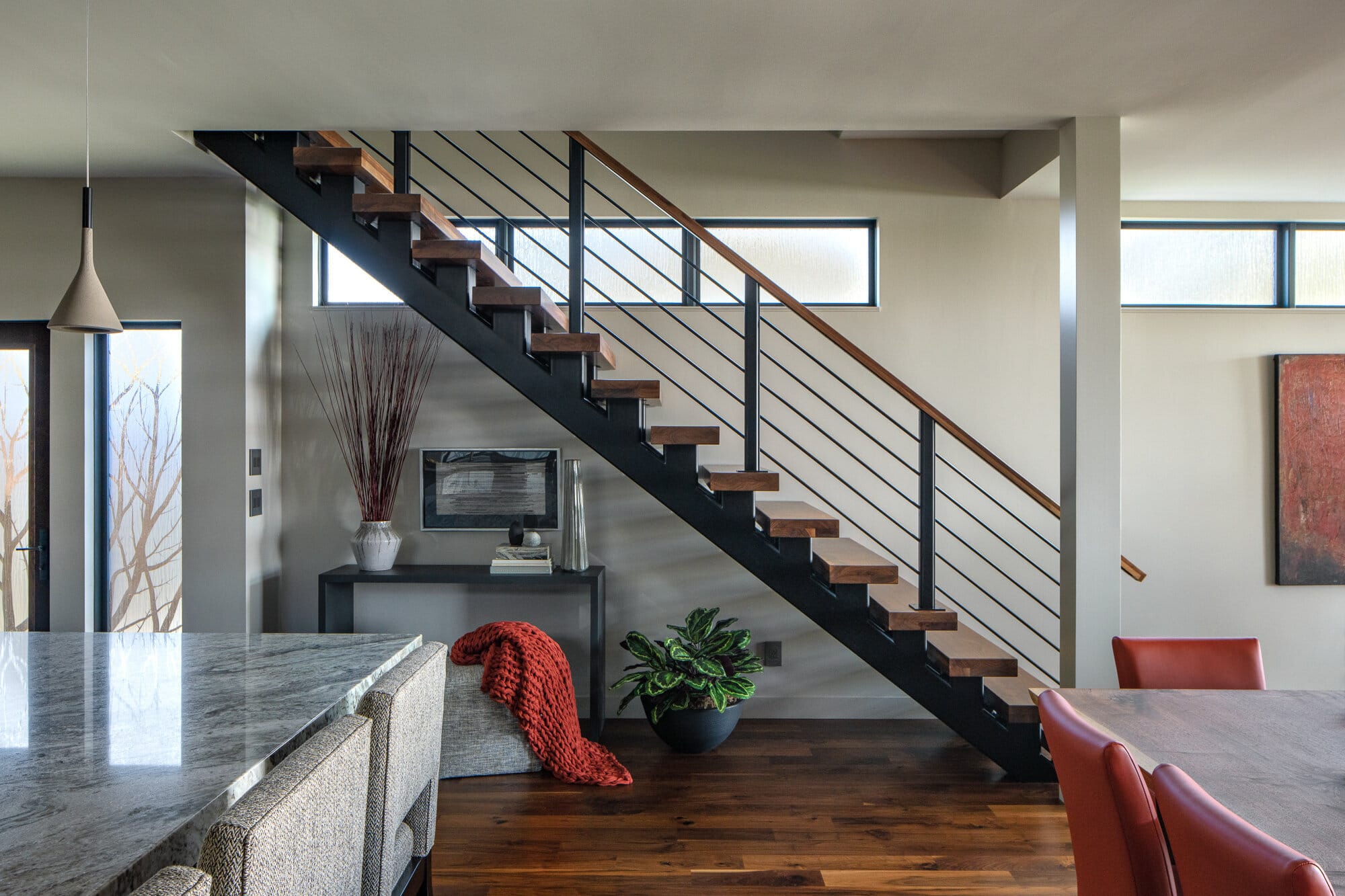 Last week, I featured some of the photos of the Northern Lakeside Home. From the photos, you probably have a pretty good idea as to what the space looks like. Maybe even how it might feel to be in the home? That is one of the main goals I have when it comes to interiors and architecture photography… to document the space in a way that makes the viewer want to step inside.

Architectural photography can be somewhat limiting the viewer’s experience, however. That isn’t necessarily a bad thing… to leave the viewer wanting more, but what if there was a way to give them a way to experience your design in a different way? This is where architectural films (or architectural videos… if you prefer to not sound as pretentious) comes into play.

Here is a short video I made of the main living area of the Northern Lakeside Home to give you a sense of how video can pull you into a space a little further than photos alone.

Here is another example of a short film for All Seasons Fireplace where the architect and homeowner discuss the design and thought process behind choosing the fireplace and how that decision helped inform the design of the home.

Here is one more example for All Seasons Fireplace. In this video, we wanted to simply create a story that shows how the homeowners utilize their Focus Fireplace during the quiet moments of the day. Those moments when the kids are off to school, your spouse is off to work, and you have some time to yourself to simply relax. Could we tell this story through photos alone? Yes! And we did! We will share those next week 😉

Making a video is nothing new, but it isn’t a widely used medium in Minnesota, so in 2021 and beyond, I will be encouraging people to consider using this as a way to document their projects. In a perfect world, we set aside an entire day just for video alone (typically the following day), and the cost is less than a photo shoot. If video is something that you are interested in, let’s talk.

Big homes like this are a rarity in Southern Minnesota and this 14,000 sqft “castle” in southern Minnesota built to entertain. This was the first home I photographed for Deichman Construction, who was using these images to compile a regional magazine to promote their work. 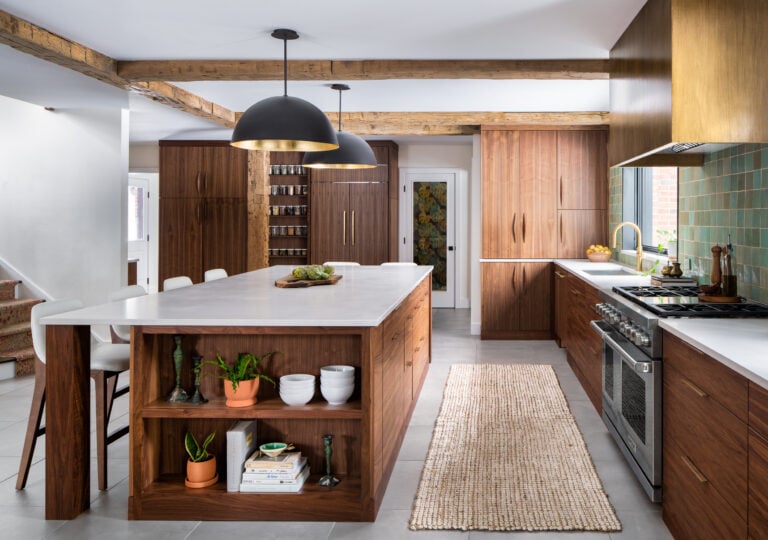 I am very excited to announce that beginning September 25th, 2022, I will be hosting real estate and architectural photography workshops throughout the country – starting in Chicago! Watch the video below or read on! These hands-on workshops are designed to show my personal workflow and thought process as it relates to both real estate… 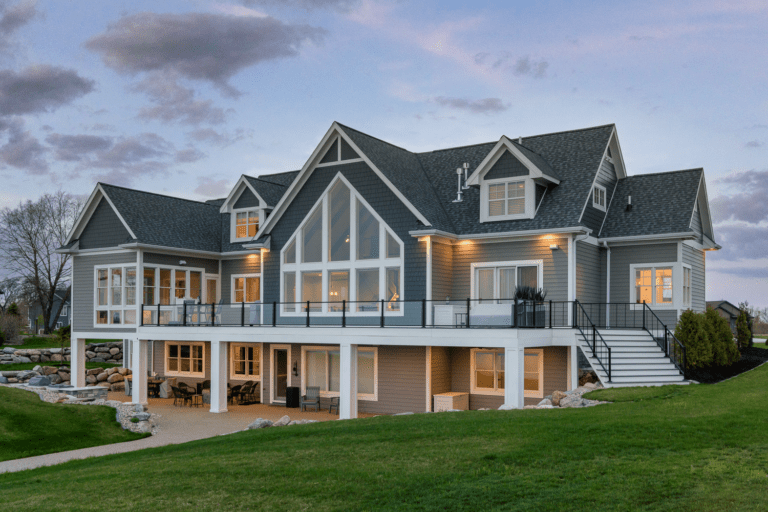 Design + Build: Deichman Construction I recently provided residential interiors photography of this beautiful custom lake home designed and built by Deichman Construction. While the interior was incredibly fun to photograph, I was extra excited to get my drone in the air as this was the first commercial flight that I made as a licensed… 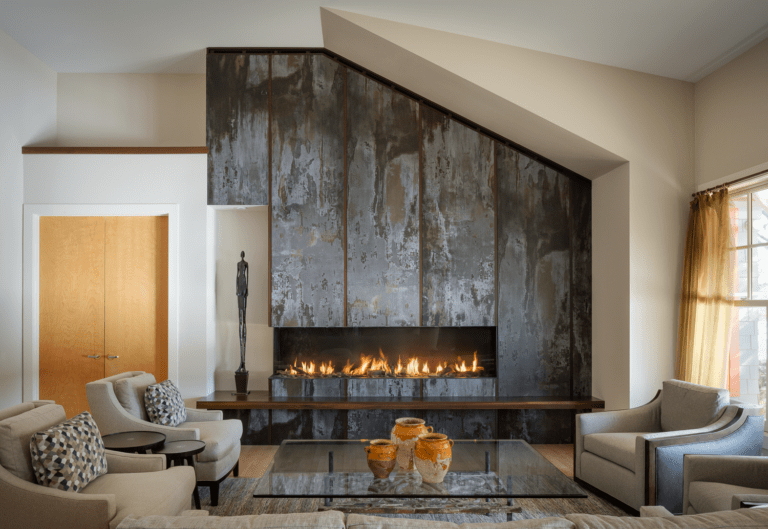 A few months back I had the good fortune of providing interiors photography for another All Seasons Fireplace project. This time, the install was at a beautiful home in Excelsior, Minnesota on Lake Minnetonka. 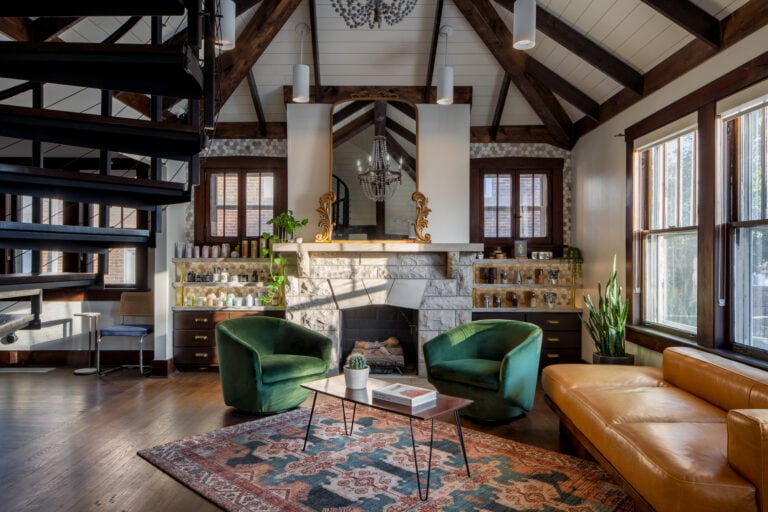 I love photographing gathering spaces in residential and commercial architecture. These are oftentimes the most thoughtfully designed areas in a building because they are where we spend time connecting with those closest to us. It is where we host get-togethers or relax with our loved ones in our homes and, in our workplaces, where we… 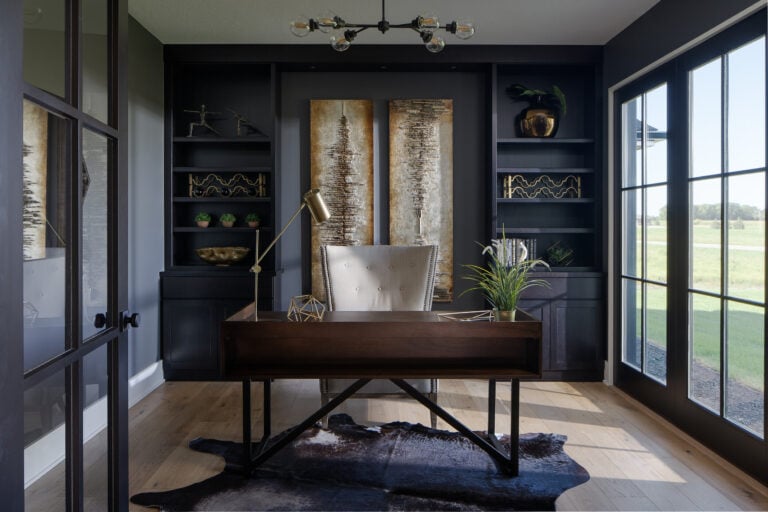 Walls of windows, airy, contemporary spaces and tasteful finishes welcome you into this 3 bedroom, 2.5 bath home. The main living area’s open floor plan is ideal for entertaining, while a cozy family room and front office create the perfect quiet retreats. The master bedroom suite boasts his and her walk-in closets and a generous bath.